With boys and girls events at U10, U12, U14 and U16 it was a fantastic competitive opportunity for so many young players throughout the county with many of the younger players in particular honing their game as they prepare to move into county duties. 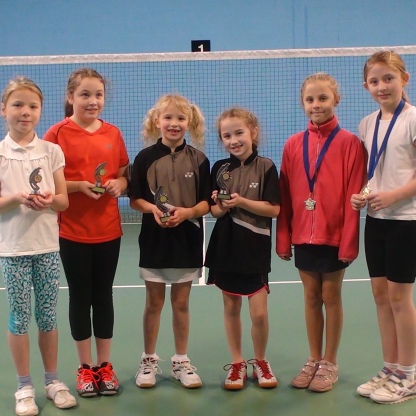 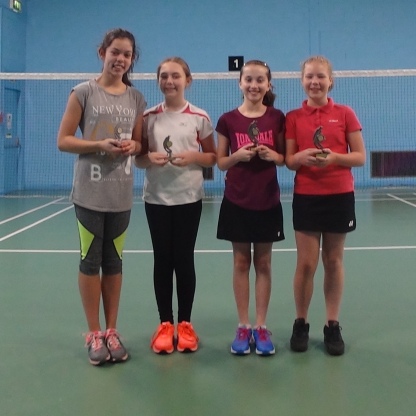 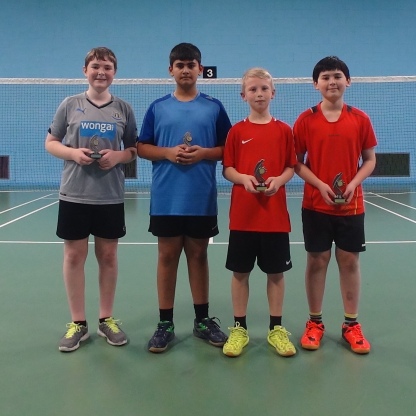 One thought on “Junior Non-County Tournament”