A really goods day’s badminton was had this weekend at Babington college where the under 11yrs championships took place.  When I started to put this competition together I did wonder how many would enter but to my surprise we had 13 boys and 8 girls in the singles events, 6 pairs in the boy’s doubles and 4 girls’ doubles pairs. Some of the players were really young but they showed no fear and played with great spirit and determination. It was lovely to see the youngsters enjoying the game of badminton.  I am sure over the next few years we will see these players develop their game and become future county players. 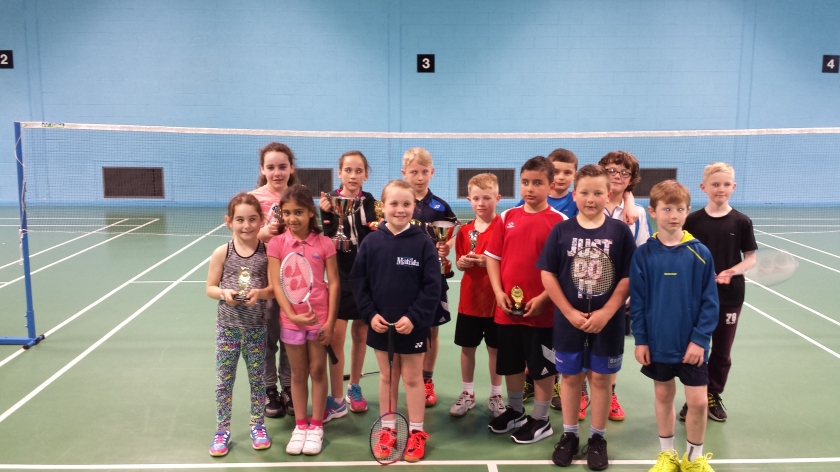 In the girls’ singles Carly Stevenson took the event by storm and never lost a game all morning, which gained her the championship title. Layla Calisa got the runner up position. The top group of boys Mitchell Allen, Quinn Dunckley, William Sewell and Tom Platzer battled it out in the final stages of the competition. It came down to Tom and William playing to see who got the top spot – they had a great game with Tom coming out as the winner 21-16.

The partnership of Carly and Abigail Sanders proved too strong for the other girls and were winners of the girls’ doubles. Runners up were Matilda Sherwin, aged just 7 years, and Francesca Price.

The boy’s doubles were dominated by the strong pairing of Tom and William who won all their games while the runners up position went to Archie Norman and Leo Grady.

Congratulations to all the winners and well done to all the players that entered! 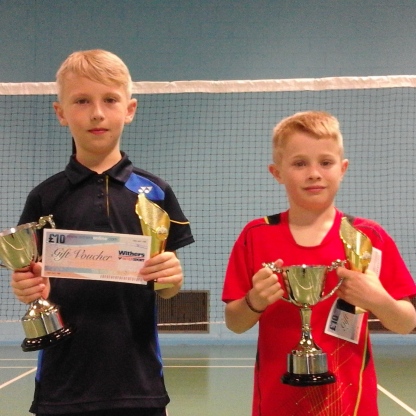 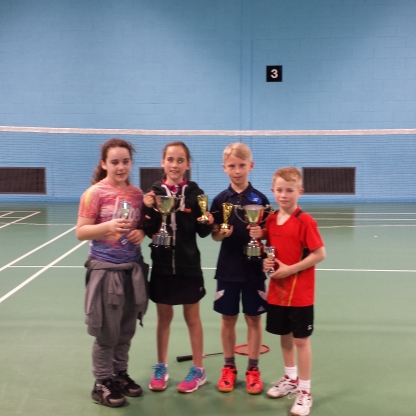 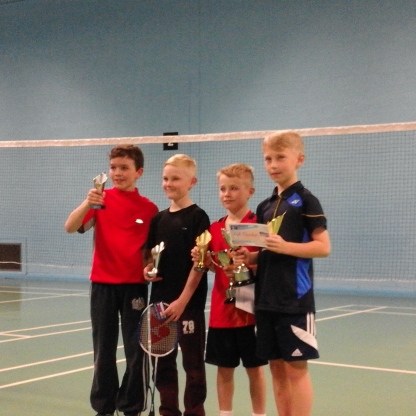 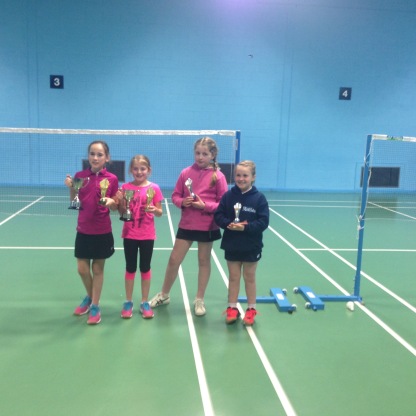